Why Google Cloud hasn’t picked up in India yet?

As the rise of the Indian Economy digitally, enterprises like small and medium-sized businesses (SMBs), and startups are trying to embrace intelligent, scalable, agile, and fast Cloud for their digital journey. Global giants like cloud services of Amazon (AWS), Azure by Microsoft, and Google’s Cloud platform have ramped up their efforts to woo customers by quoting cheaper services with the local server regions.

Since the emergence of Artificial Intelligence (AI) and Machine Learning (ML) over the Cloud; new players are trying to compete with the experience holders. Still, more or less Amazon Web Services dominates the market; and Microsoft Azure has shifted its strategies to popularise the Cloud for Indian Businesses.

When companies are looking for a multi-cloud approach where they do not rely on one vendor for their cloud demands; the Google Cloud Platform (GCP) somehow left behind. It has struggled to sell its services to companies in India as efficiently as AWS and Microsoft did.

According to Ashutosh Sharma, Vice President and Research Director, Forrester, “while AWS had the first-mover advantage, being an incumbent player in almost all organizations across the globe helped Microsoft.”

“This is one of the key reasons why they hired Thomas Kurien (an Oracle veteran) to run their enterprise business. Google also suffers from a brand disadvantage when it comes to it being an enterprise IT vendor. They are considered providers of very niche services, unlike AWS and Microsoft,” Sharma told IANS.

In the first quarter of 2019, Amazon’s Cloud Arm AWS recorded revenues of $7.7 billion, with a growth of 41 percent while Microsoft reported the Commercial growth of $9.6 billion, and their cloud business (azure) grew by massive 73 percent. 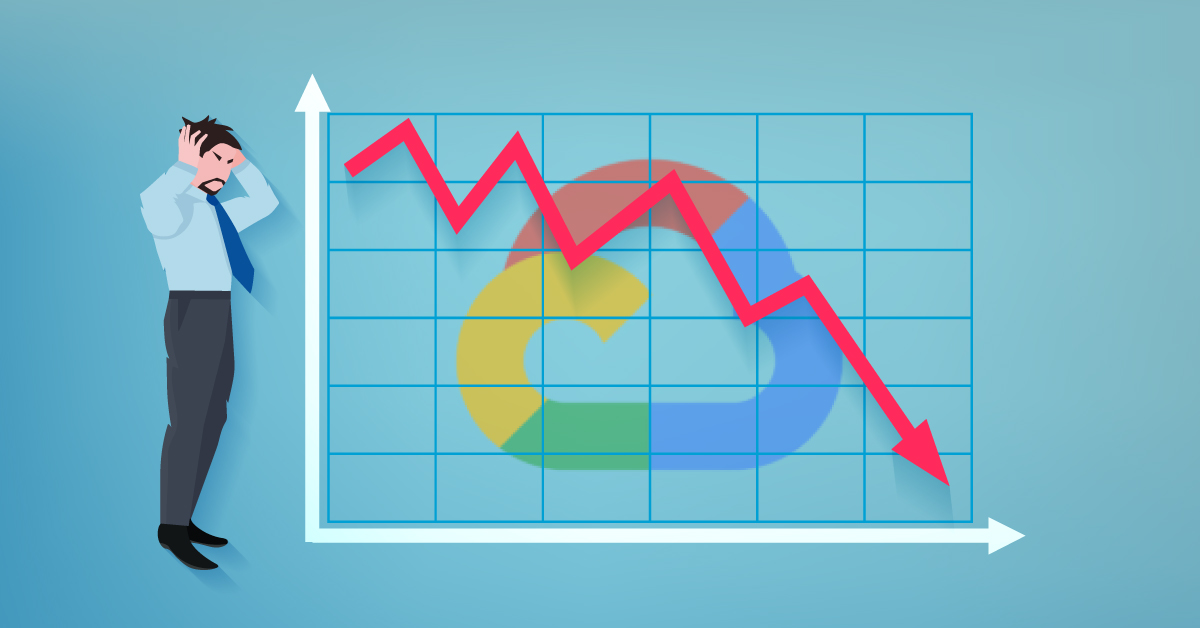 Like Microsoft, Google also does not provide its cloud business with specific revenue numbers. Revenue of Google Cloud Platform (GCP) is included in the “other” revenue category (along with Google Play, G Suite, and hardware such as Nest and Pixel series) that reported quarterly revenue of $5.45 billion.

Read here: How Google Cloud SQL is different from other popular databases?

What has Gartner said?

According to Gartner, public cloud revenue in India is projected to hit $2.4 billion by the end of 2019; it’s an increase of 24.3 percent from 2018.
India is one of the nine countries whose cloud adoption growth rate is higher than the world’s average (16 percent) growth rate.

Cloud Application Services (Software-as-a-service) is on track to become the fastest-growing market segment in India by the end of 2019; it is estimated that SaaS revenue will grow by 23 percent in the same duration. Infrastructure-as-a-service (IaaS) spending comes next in the line; which might end this year with the growth of 22 percent in the country.

The digital transformation of the Indian Economy is also forcing organizations to increase their spending on security as well.

Realizing it has to ramp up its deals fast, Google has some ideas up its sleeves.
“In the last 12-18 months, Google has been improving its enterprise narrative and mindshare, which has led to better traction in India. Investment in the partner ecosystem is another focus area for Google,” Gartner Research Director Naveen Mishra told IANS.

Under Kurian, Google Cloud is on a spree of acquisition and has just bought Elastifile for an undisclosed sum. Elastifile is a provider of scalable business storage for the Cloud.
In June, Google announced its acquisition deal of Looker (a data analytics company) for $2.6 billion.

Google has acquired a lot of companies in recent times; we believe this is the right strategy as they need to add services in their portfolio to catch up with their peers who have more services and onboard partners for their platforms. Hence these acquisitions make much more sense from Google’s point of view.
It will be interesting to see how Google uses its acquisition deals to have a grip on the market, but this is not the only thing they need as they also need to strengthen its partner’s network and take big names under their partner program. This might help them to improve their presence in the Indian market.

Read Here: What is Google Compute Engine? How it differs from Azure VM & AWS EC2