Introduction to Redis and Caching

Redis stores data by leveraging a key-value system; which makes it effortless to retrieve data since no complicated operations are slowing down relational databases. 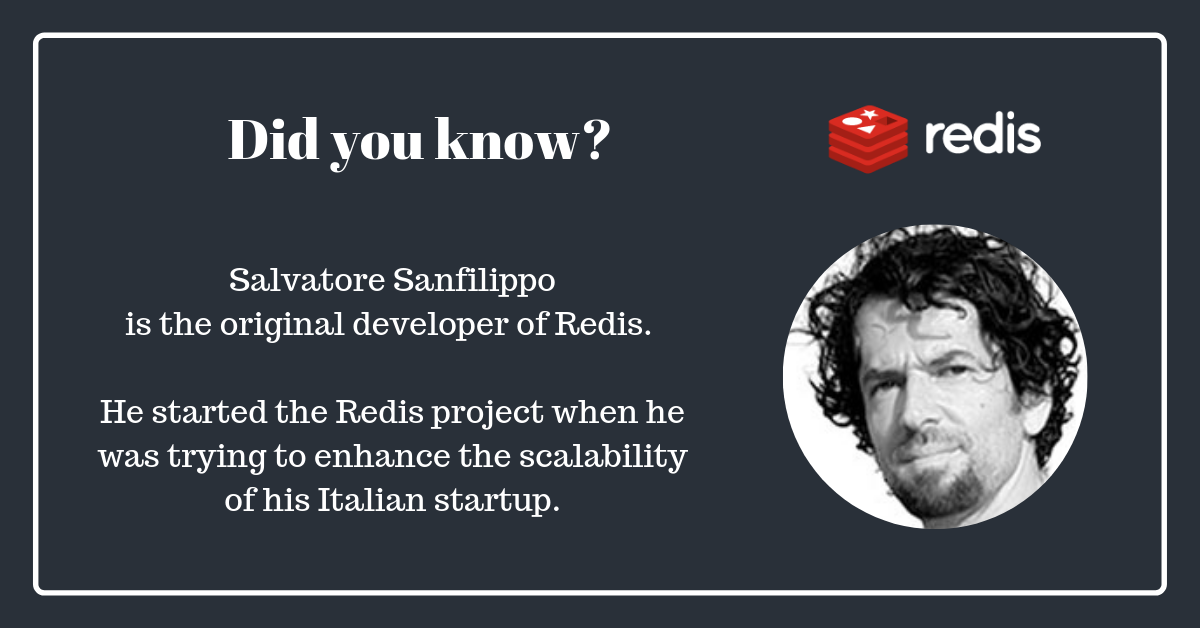 The most popular use case of Redis is Caching.

The cache is temporary storage where data is stored so that in the future, data can be accessed faster. So, caching is the process of storing data in Cache.

The images below are just for illustration purposes.

In the first illustration, the server queries the database every time a request for profile information on application Z comes from Mr. User.

Let’s take into consideration that Mr. User requests this data around 20 times during his browsing session, and each request takes 5 seconds to complete. The response time for every request remains constant. Then, 5 sec* 20 requests = 1 min. 40 sec.

In the second illustration, the server looks into cache whenever Mr. User requests profile information and query the database only if the data is not available in the cache (here Redis).

For the second illustration, consider that the request-response cycle takes 2.5 seconds, after the first call, and Mr. User requests this data 20 times. So,

The time difference between the second and the first is almost half.

The noticeable advantage of Redis cache is that it helps in accessing data at a faster rate if it has been requested before. It is not only about speed.

Leveraging Redis cache is a sensible and cost-saving approach because querying the database is an expensive operation.

Join the most exclusive cloud community to network with experts, evangelists, and industry veterans here.