Microsoft recently announced a new cloud data center region in Israel as an effort to execute its EMEA (Europe, Middle East, and Africa) expansion plans. With this announcement, Azure has now officially registered its data center’s presence in 21 countries.

This will be Microsoft’s first cloud region in Israel with the expectations to go live in 2021. The new Israel region will operate according to Microsoft’s trusted cloud principles and contribute to one of the leading cloud infrastructures in the world. Microsoft is proudly serving more than a billion customers and 20 million businesses.

Azure will also enable the Israeli tech ecosystem to build on the latest advancements in cloud and achieve digital transformation. Microsoft will also offer Office 365’s service to local Israeli customers to fulfill the data residency interests. The best part is companies can now integrate Office 365 in their ecosystem to empower their employees with real-time collaboration tools while ensuring security, compliance, and in-country data residency.


“When I speak to customers across EMEA, it is clear that the power of the cloud is essential for their competitiveness,” said Michel van der Bel, President, Microsoft Europe, Middle East, and Africa. “We have made significant infrastructure investments in the region, and with this announcement, our planned region in Israel will join a growing number of EMEA markets recently made available including Germany, Norway, South Africa, and Switzerland. Offering Microsoft Azure and Office 365 from a datacenter region in Israel forms a key part of our investment and involvement in the startup nation, as infrastructure is an essential building block for the tech intensity that public sector entities and businesses need to embrace.”

This is not the first time that Microsoft has shown keen interest in the Israeli market. Microsoft is deeply rooted in the Israeli tech ecosystem, which goes back to 1989 when the company opened the first local branch. The company’s leadership started looking at Israel as a serious opportunity and opened an R&D center in 1991, which was the company’s first R&D center outside the U.S.

Microsoft celebrated the 30th anniversary of the presence in the country and also invested in establishing a new Microsoft Israeli campus. A business branch, an R&D center, a Venture Capital Fund, and programs such as Microsoft for Startups contribute to one of the growing and happening tech markets in the world.

Ronit Atad, General Manager, Microsoft Israel, said, “Microsoft has made a strategic decision to invest in the Israeli market. This investment marks a significant milestone in the company’s engagement with the startup nation, as we recently marked the 30th anniversary of our presence in the country. Public sector entities, enterprise companies, and developers will have access to scalable, highly available, and resilient cloud services to accelerate their digital transformation journeys. This will help them better engage customers, empower employees, optimize operations, and transform products and services from the new cloud region in Israel. Microsoft Israel is partnering with those organizations to ensure their success on their digital transformation journey.” 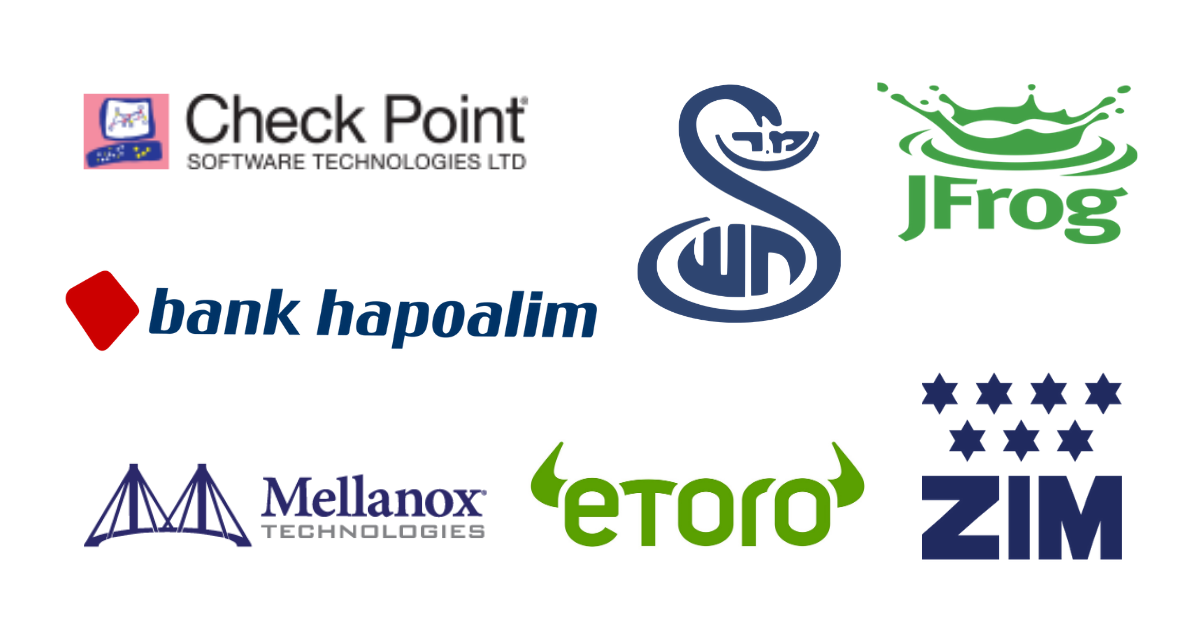 Startups to get the most benefits

The local data center will be clinical for startups, along with programs and initiatives run by Microsoft for Startups. The programs provide support on go-to-market, access to technology, collaborations with Microsoft product teams, and benefits of the company’s worldwide customer network.

To show the deep interests in the developer’s community, the company also established the Microsoft Reactor – a community place for learning and inspiration for Israel’s innovative ecosystem.

Facebook
Twitter
Linkedin
Previous articleGoogle Cloud Platform experiences an EPIC shock in healthcare industry
Next articleWhy should you be at next – CMI Co:NEXT?