Microsoft wants to make migration to Microsoft 365 as easy as possible, and to facilitate this company announced the acquisition of a Canadian startup called Mover.

The acquisition comes about six weeks after Microsoft announced the acquisition of Movere, saying then that technology would make migration to its Azure infrastructure “an easier process for our customers.” 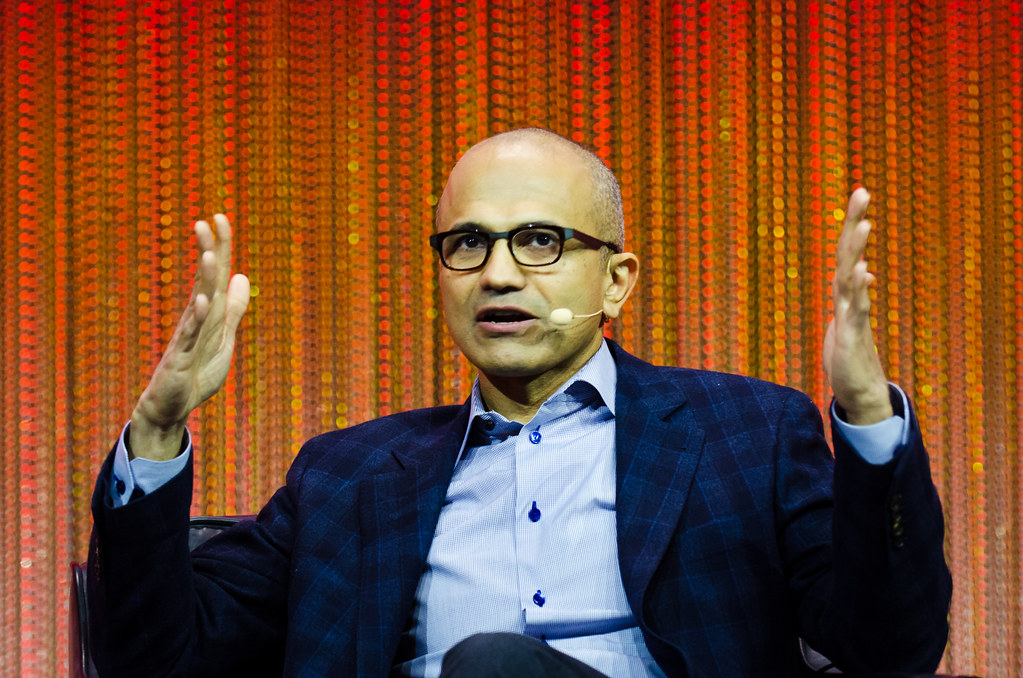 Microsoft 365 is the company bundle that includes Office 365, security tools, Microsoft teams, and workflow. The idea is to provide a cloud-based productivity suite to the customers. Mover will enable customers to access files from another service into Microsoft 365 Cloud.

Jeff Tepper wrote in a post on the official Microsoft blog announcing the acquisition; it is about helping customers move quickly and smoothly to Microsoft Cloud. “Today, the Mover supports migration from more than a dozen cloud service providers – including Box, Dropbox, Xnite, and Google Drive – into OneDrive and SharePoint, enabling seamless file collaboration on Microsoft 365 applications and services; including Office applications and Microsoft teams.”

Mover is based in Edmonton, Canada. It was founded in 2012. It counts some of the biggest customers, including Autodesk, Symantec, BuzzFeed, Workiva, and Xero, according to the company’s website.

Akarshan Narang
Covering the world of Cloud at CMI.