At Amazon’s annual re:Invent Conference on Tuesday; AWS CEO Andy Jazzy announced that the company will launch a new service called WaveLength that delivers technology from AWS to the “edge of the 5G network” or closer to users’ devices. According to Amazon, it has the power to provide single-digit millisecond latencies to users. 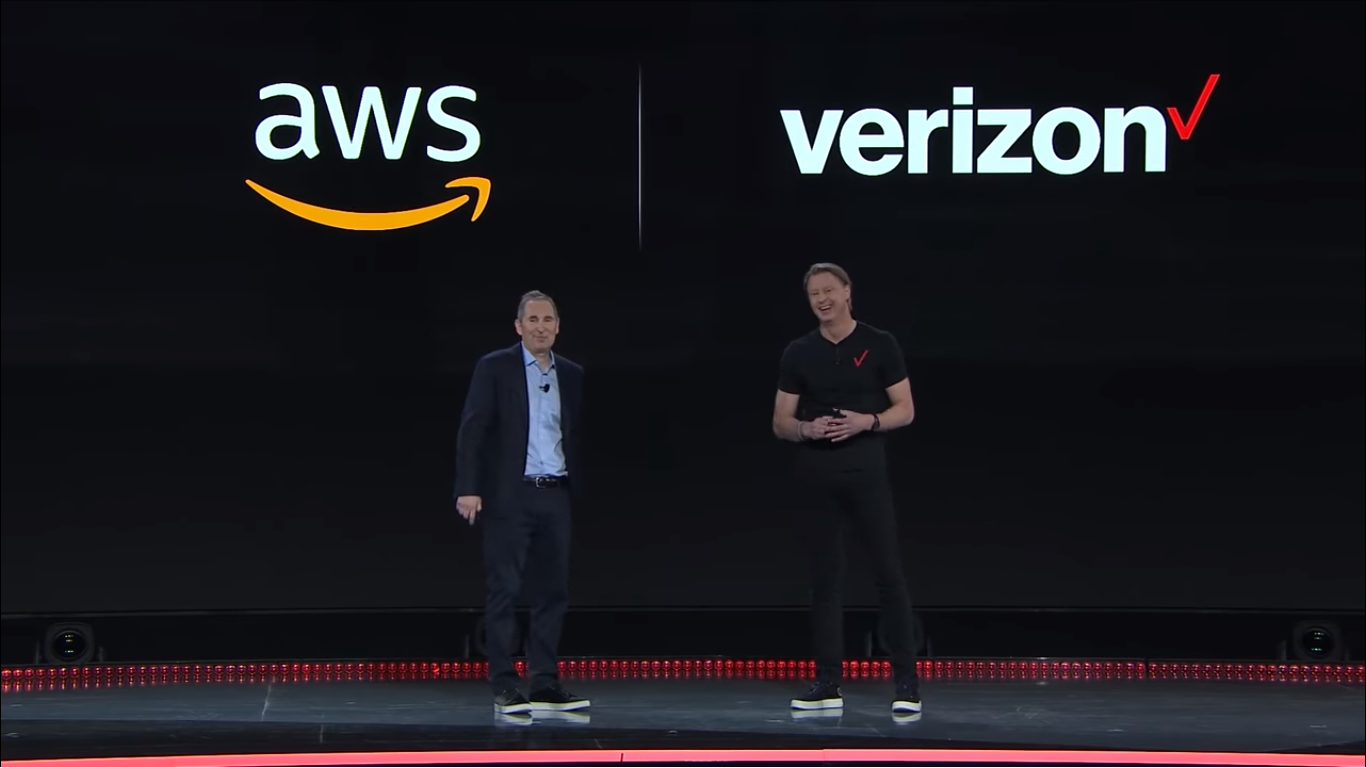 Initially, Amazon has partnered with Verizon to incorporate wavelength technology into some regions of its wireless network. Amazon is working with other global partners such as Vodafone, KDTI, and SK Telecom.

The two leading companies Microsoft and AT&T Inc., are already in a race to dominate “Edge Computing,” which allows millions of connected devices to achieve a data service faster than a remote server farm to do the job.

One of the significant benefits expected to come with 5G networks is the low latency. This means that the devices do not take much time to communicate with each other. For users, streaming videos, among other applications results in fewer distractions and shorter delays. 5G has the potential for many business-to-business applications, such as enhancing the connectivity of IoT devices in manufacturing, self-driving, healthcare, and other areas; in addition to consumer applications, and faster streaming on phones.

In addition to the WaveLength, AWS has also announced the Local Zone; a new suite of cloud-computing infrastructure that puts AWS data centers closer to customers. Previously, AWS customers had to connect to one of the geographical areas or availability zones of AWS located throughout the country. Now, AWS is setting up local data centers in large metro areas; with the first local zone launching in Los Angeles.

As big businesses move software from their own data centers to the cloud in recent years; some have brought to AWS and to its competitors to deliver their services physically closer. A couple of hundred-millisecond delays when data is traveling from a remote server can be ignored for email; but it can be problematic for production control systems or video streaming.

Akarshan Narang
Covering the world of Cloud at CMI.